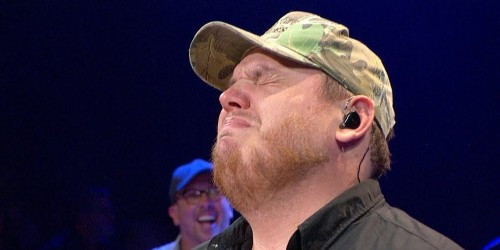 Country Music Events Near You

Country music, also known as country and western, and hillbilly music, is a genre of popular music that originated in the southern United States in the early 1920s. It takes its roots from genres such as American folk music and blues.

Queen: Kitty Wells: The Queen Of Country Music. Kitty Wells, who paved the way for women in country music and was known as the "Queen of Country," died July 16, 2012. npr.org