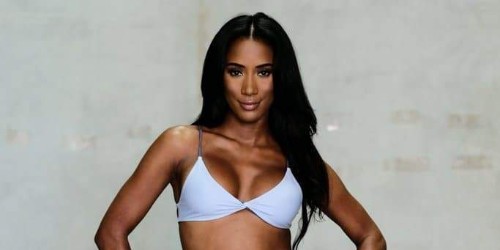 (born July 24, 1969) is an American actress, singer, dancer, and producer. In 1991, Lopez began appearing as a Fly Girl dancer on In Living Color, where she remained a regular until she decided to pursue an acting career in 1993. For her first leading role in the 1997 Selena biopic of the same name, Lopez received a Golden Globe nomination and became the first Latin actress to earn over US$1 million for a film. She went on to star in Anaconda (1997) and Out of Sight (1998), later establishing herself as the highest-paid Latin actress in Hollywood.[3]